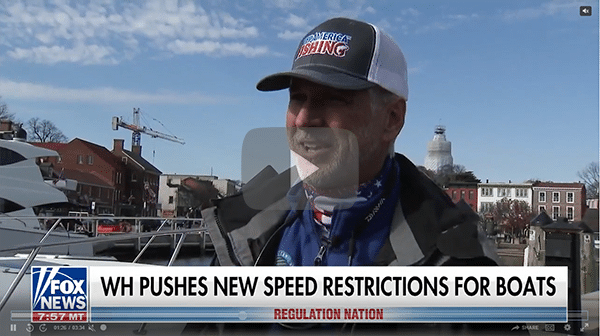 In August 2022, NOAA Fisheries proposed limiting speeds for all vessels 35 feet or longer to 10 knots (11.5 mph) off the Atlantic coast from Massachusetts to Northern Florida. The speed limit would last up to 7 months in some parts of the Atlantic coast and would extend up to 90 miles off the coast in parts. NOAA introduced this restriction to protect the endangered North Atlantic Right Whale from vessel strikes. However, there have only been 5 fatal vessel strikes occurring since 2008 and therefore ASA submitted detailed comments to NOAA Fisheries questioning whether conservation goals for right whales could be achieved with less restrictive measures.

While ASA understands the important role right whales play in coastal ecosystems and that they are critically endangered, ASA is concerned that this proposal is overreaching and not rooted in the best available science as detailed in ASA’s comment letter. In the Fox News coverage, Hughes highlighted the consequences that this rule will have on anglers and the sportfishing industry, stating:

“This overreach is going to basically all but halt fishing off the East Coast of the United States. It will just keep people from fishing. … Instead of getting to a [fishing] destination in an hour, you’re talking about something that’s going to take 3 to 4 hours both ways. … If it takes that long, they’re just not going to go. If they don’t go, then they don’t buy product. They don’t buy boats. They don’t buy fuel. They don’t buy anything that goes with that. And it hurts the economy.”

Although the comment period on the proposed vessel speed rule has closed, we encourage you to contact your members of congress to request that more analysis be conducted to develop alternatives that address concerns voiced by the sportfishing and boating industry.

Our thanks to reporter Douglas Kennedy Fox News for featuring this important topic on today’s broadcast! 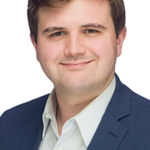 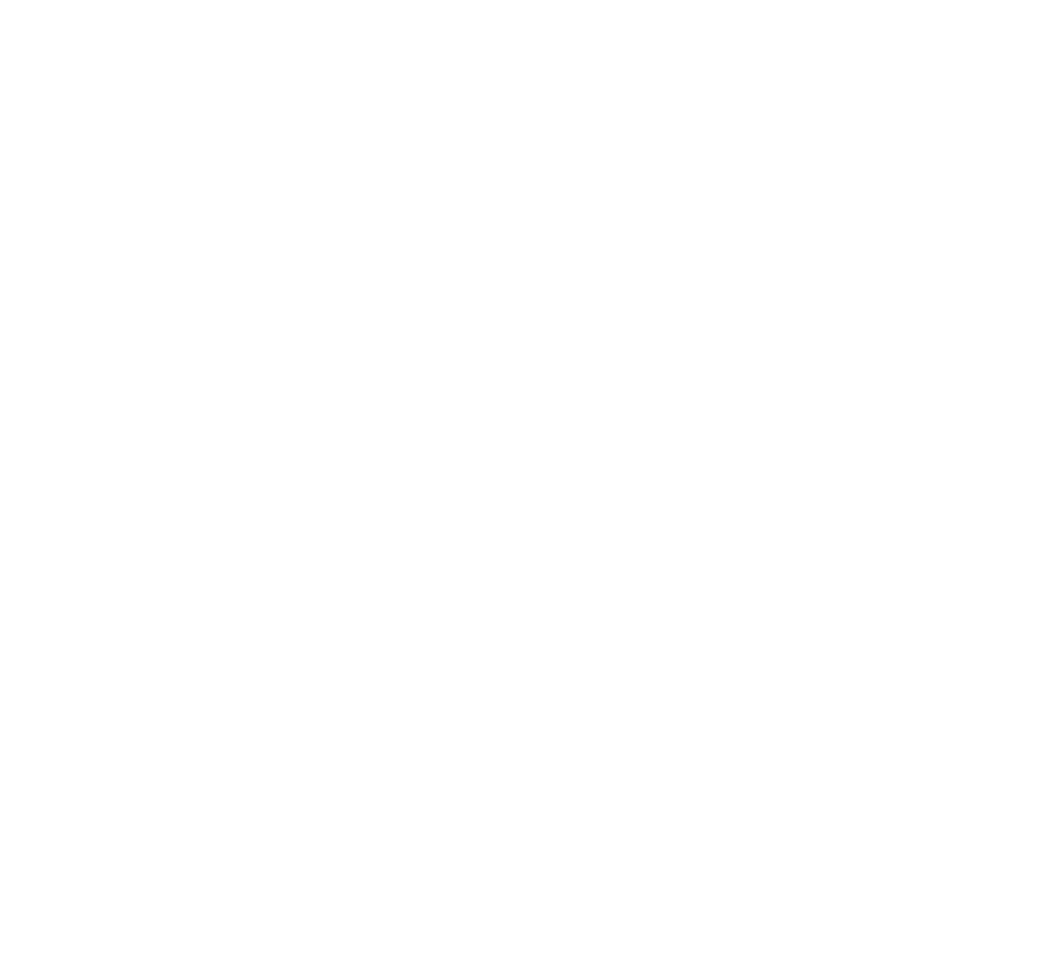